Spokane County is a critical access point for road, air, and rail systems, and is ideally located for freight distribution east-west and north-south via Interstate 90 and US 395/North Spokane Corridor. Class 1 rail service is available via both BNSF and Union Pacific. 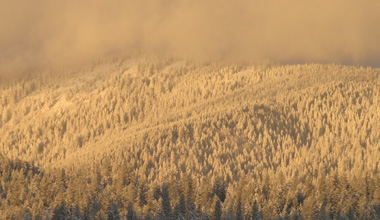 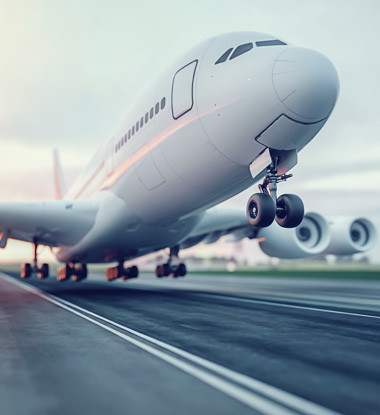 Spokane International Airport (GEG) is a 7,000-acre commercial service airport served by Alaska, American, Delta, Frontier, Southwest, and United and two integrated air cargo carriers, FedEx and UPS. It is the second-largest airport in the State of Washington, and in 2018 handled 3,998,272 total passengers and 70,807 U.S. Cargo Tons.

Felt’s Field serves as Spokane’s municipal airport with scheduled airline service from the airport terminal and is located in the City of Spokane, four miles Northeast of the city center. It is an active General Aviation airport with over 250 based aircraft, 68 tenants, and more than 60,000 annual aircraft operations.

Spokane County is served by Union Pacific and BNSF railroads. Both railroads ship nationally out of the Spokane Valley switching yard. On the direct Seattle to Chicago line for both railroads, Spokane is the gateway to and from the interior U.S. and the Pacific rim, with efficient east-west access and reciprocal switching capabilities matched by few regions nationwide. 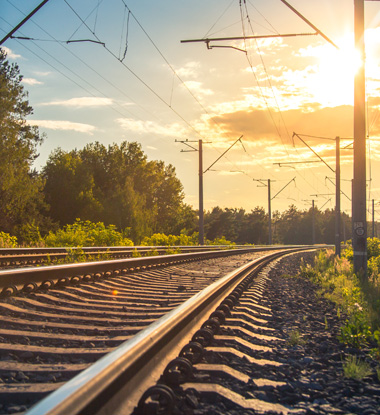 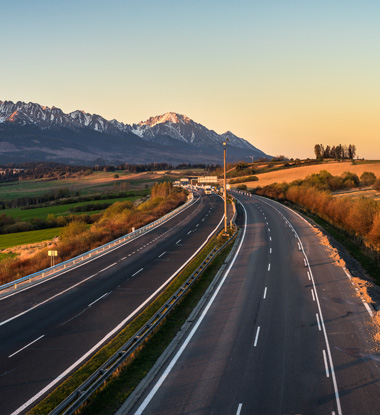 The region is fortunate to have a major trans-continental highway through the center of Spokane County, bisecting the cities of Liberty Lake, Spokane Valley, and Spokane. I-90 is the northernmost, east-west, coast-to-coast interstate, a Strategic Freight Corridor carrying international and domestic interstate and intrastate trade. Seattle is 279 miles west of Spokane, just over a four-hour drive. North-south routes include US Highways 195, 395, and 2 to I-95. These connect Spokane to the Canadian border, 110 miles to the north and Mexico to the south.

Spokane services as a hub for a host of trucking companies. The city sits at the crossroads of Interstate 90, a major east-west freeway that stretches all the way from Seattle to New York, U.S. 2, and north-south corridors U.S. 195 and 395. 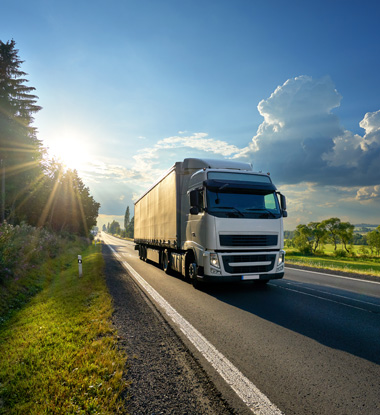 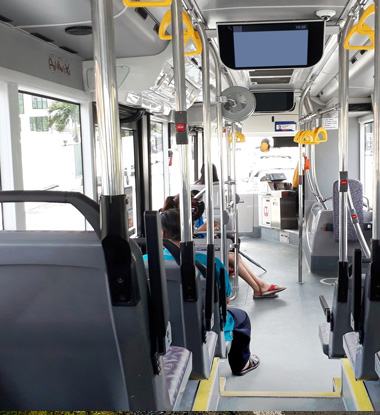 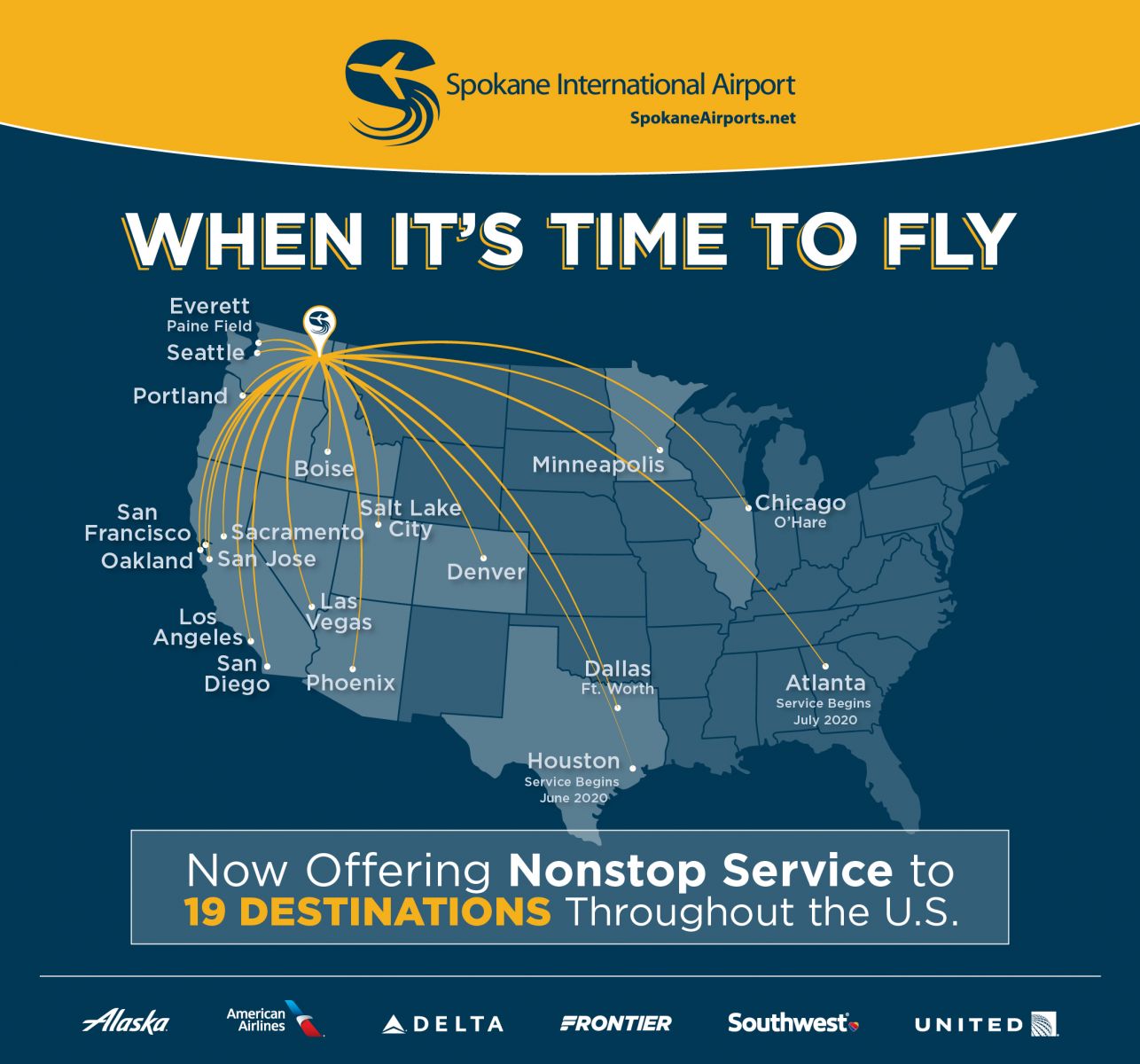