Spokane International Airport (GEG) is a 6,000-plus acre commercial service airport served by Alaska, Allegiant, American, Delta, Frontier, Southwest, Sun Country and United Airlines. The airport processed 3,280,062 total passengers in 2021. It is the second largest airport in the State of Washington and recognized by the FAA as a small hub airport. The Airport is an employment for over 3,000 people and has a $3 billion direct and indirect economic impact on the Spokane Region annually.

The Airport is also served by Amazon Air, FedEx and UPS. 76,569 U.S. air cargo tons were processed in 2021. In terms of cargo handling it is in the top 50 airports in the U.S.  The Airport also supports an important and expanding airfield aerospace industry cluster to include MRO activities, commercial aircraft painting, and aircraft parts manufacturing. It is conveniently located adjacent to four Interstate 90 interchanges and is served by Class 1 rail service in addition to The Airport’s commercial and cargo service, offering convenient trucking, rail and air freight transportation options.

Spokane International Airport is jointly owned by Spokane County and the City of Spokane and is operated through an interlocal agreement. The operating authority is the Spokane Airport Board, consisting of seven appointees from the two governmental bodies. The Board annually invests approximately $30 million in capital improvements utilizing various funding sources.

In addition to the two airports, The Board oversees the Airport Business Park, a 540 acre park adjacent to Spokane International Airport that houses the USPS’ Regional Processing and Distribution Center as well as office buildings and manufacturing, and recycling facilities. 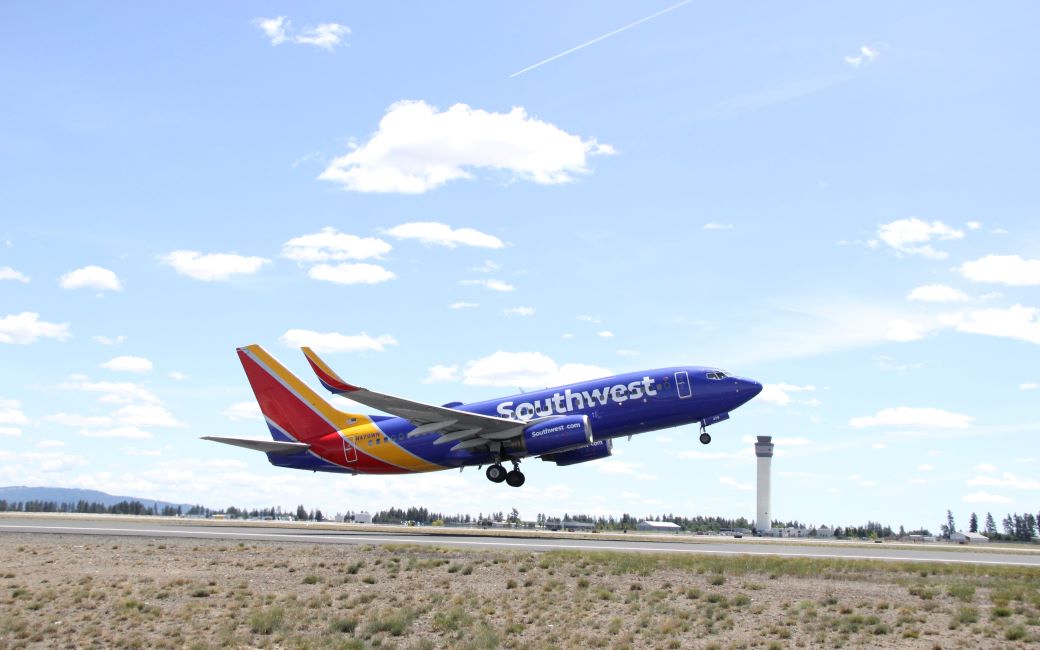 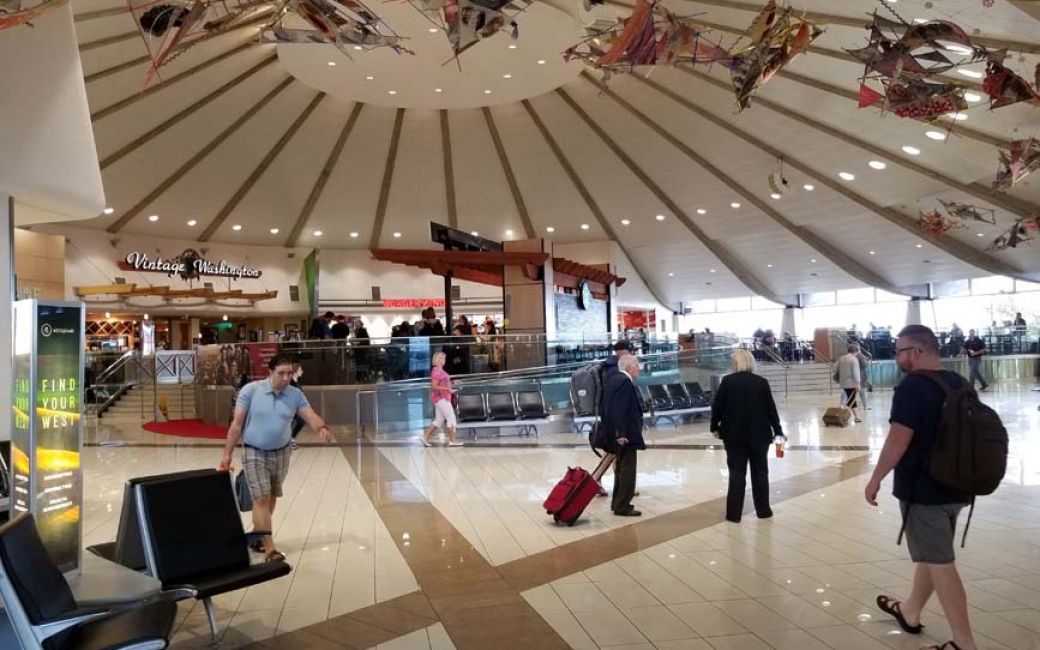 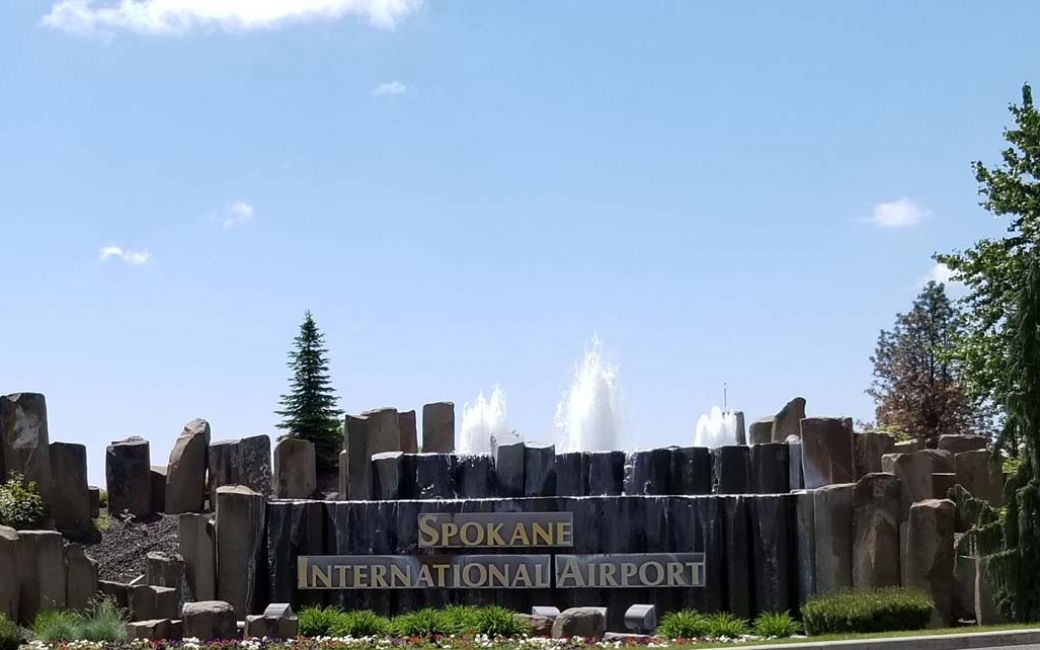 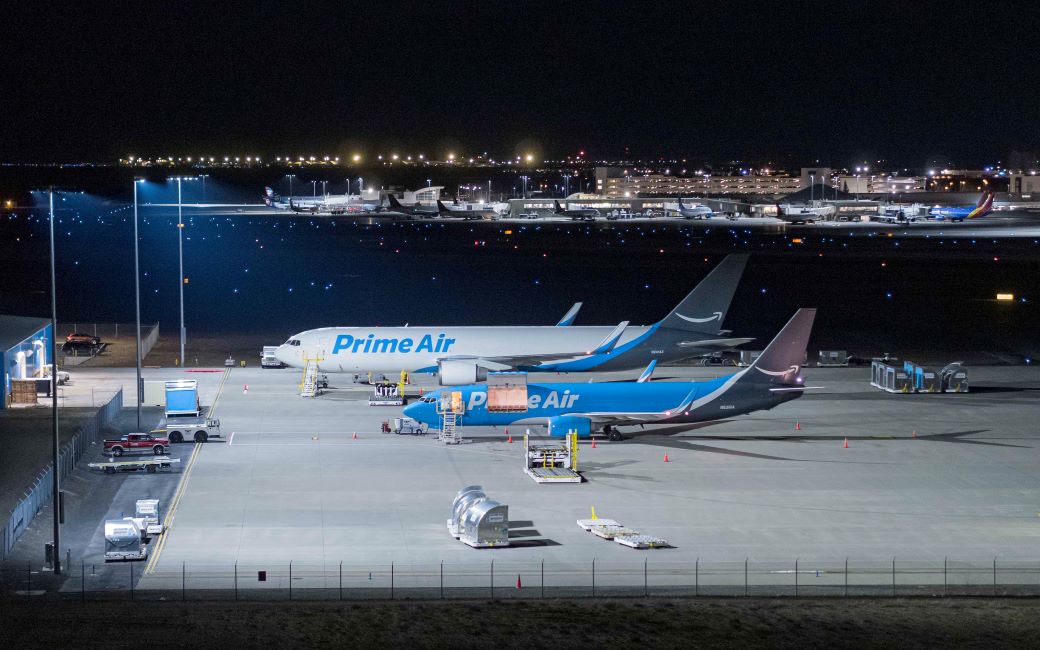 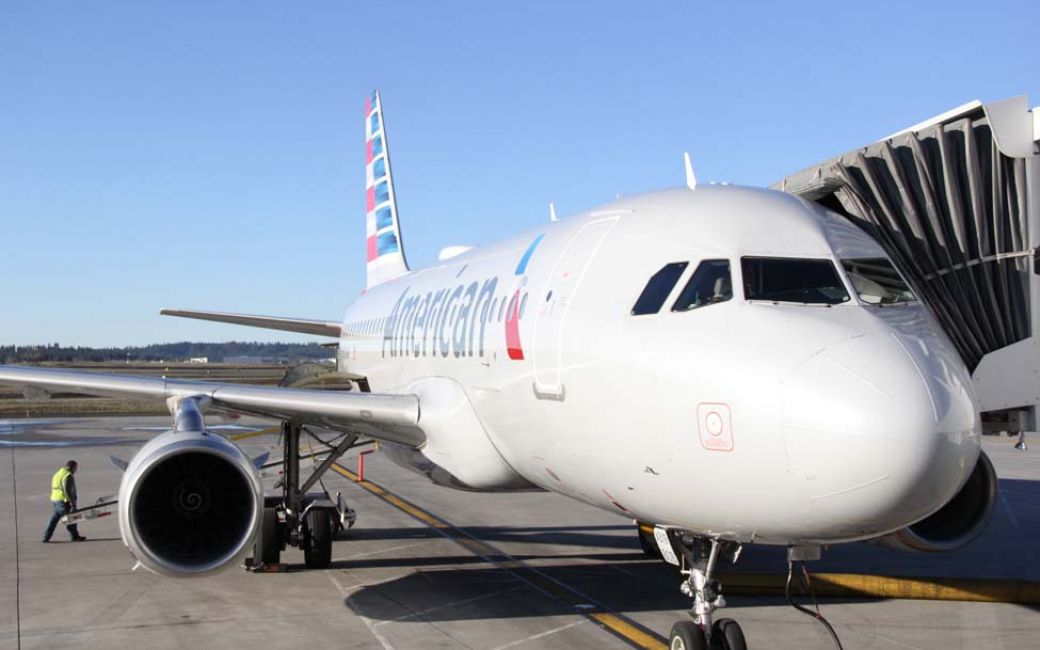 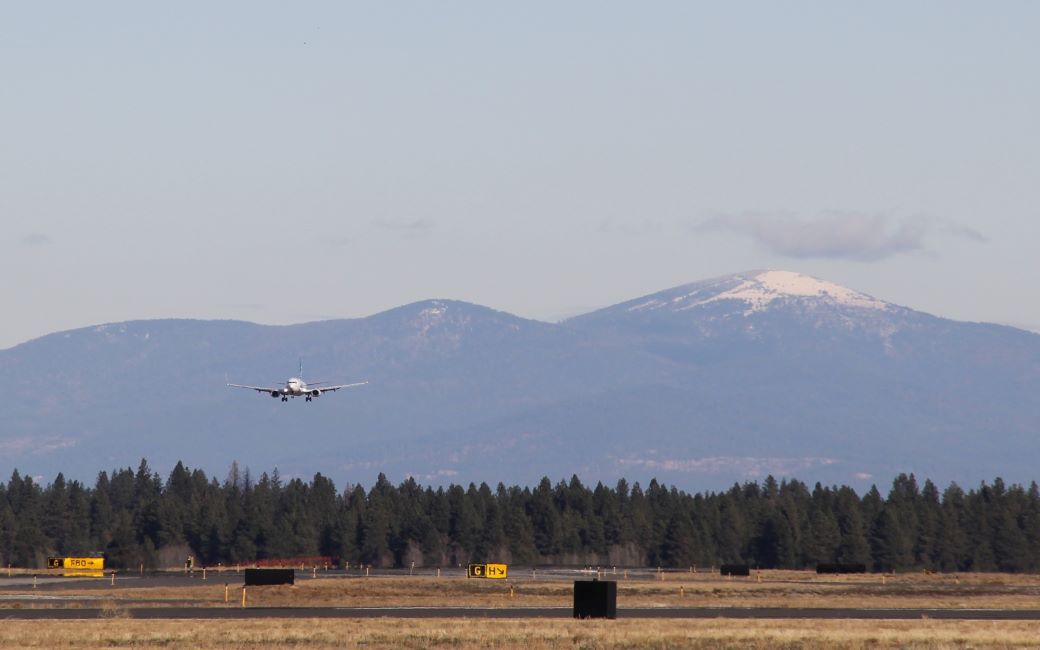 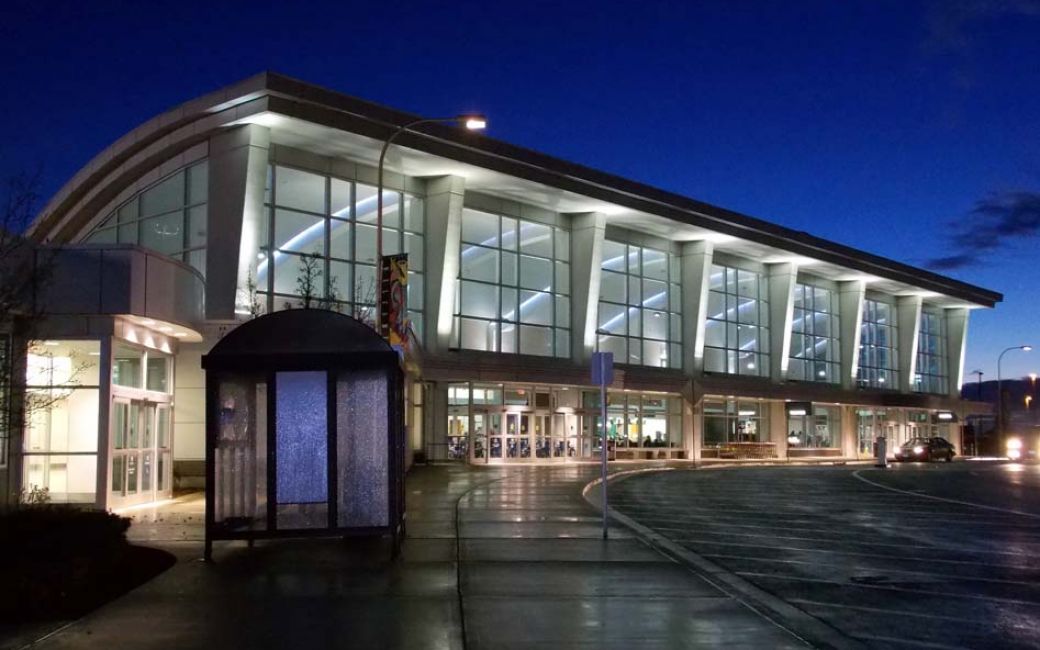 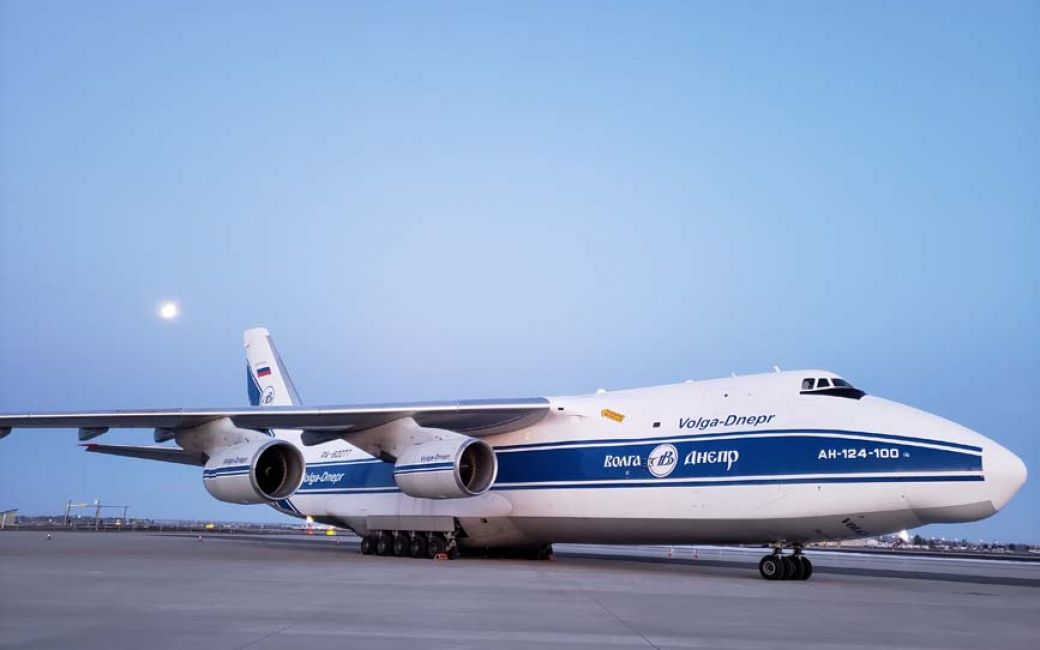 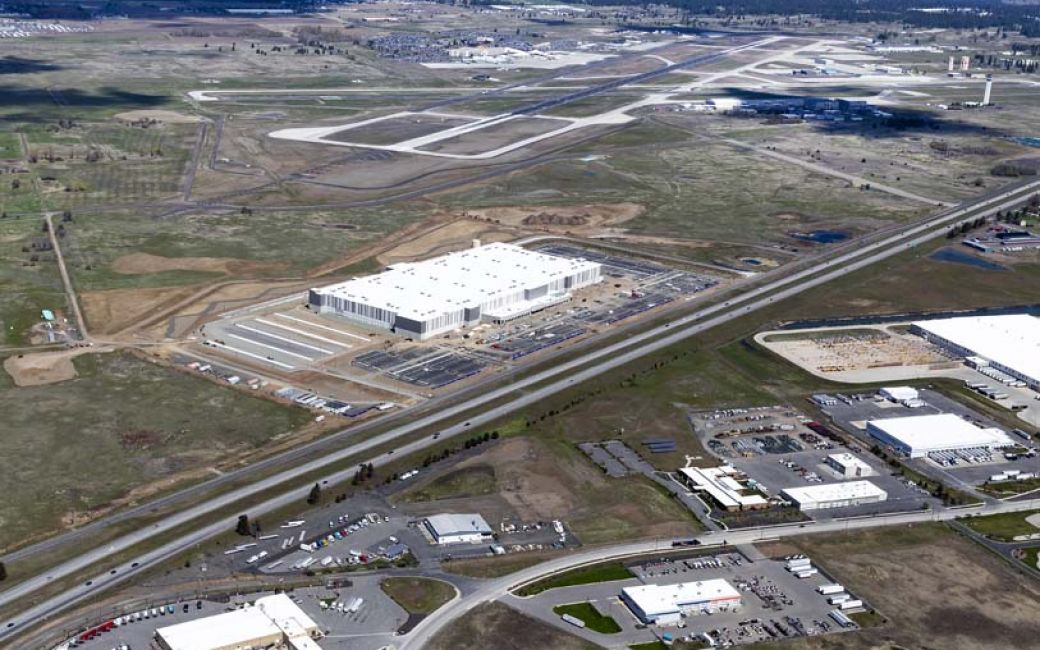 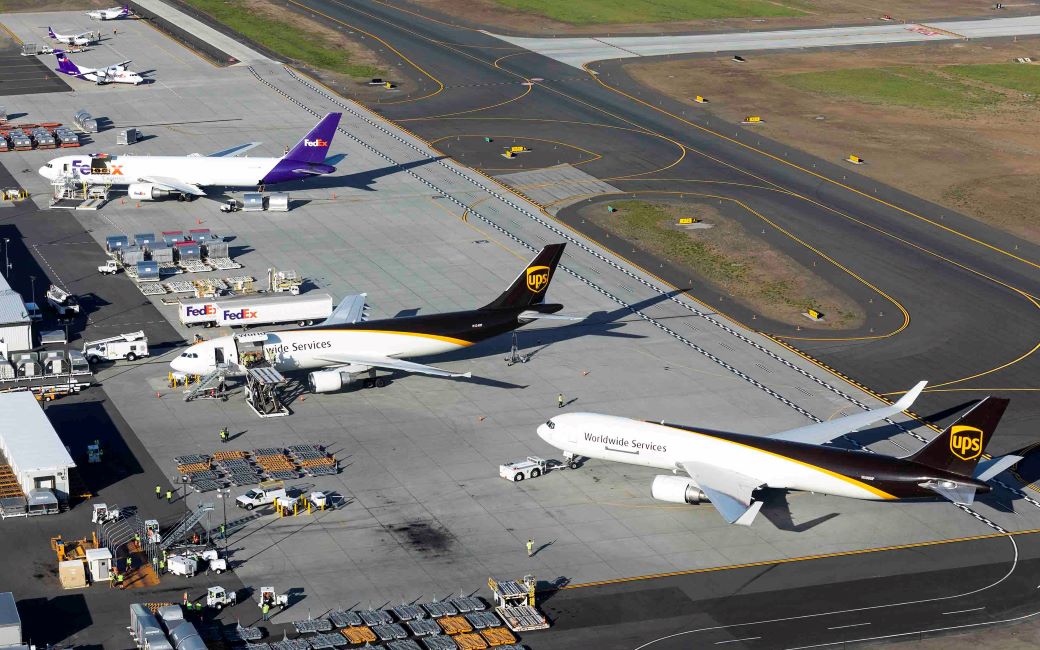 Is the Spokane International Airport Business Park the right place for your business?

4,112,784 total passengers traveled through the airport in 2019, the third straight year of record-breaking traffic.

Amazon Air has commenced operations at its newest air cargo facility at Spokane International Airport. Service will continue daily and enable fast shipping of Amazon packages in and around the Spokane region. MORE ... READ MORE